My wife, Maria, and I currently live in New Jersey. We've also lived in Arizona and have enjoyed traveling for business to many different parts of the United States, as well as to Europe, Canada, and the Caribbean. We also enjoy our regular trips to Maria's homeland (and my adopted second home), Portugal.

We've had the wonderful experience of raising our grandson who's grown in to a terrific young man. I'm truly blessed. 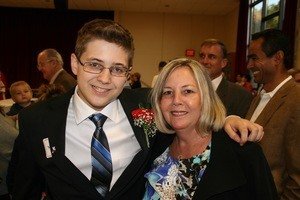 I'm literally one of the first of the "baby boom" generation, born in January 1946.

The oldest of 5 children, I was raised in a working-class family in Staten Island which was a beautiful semi-rural place that was virtually isolated from the rest of New York City at the time.

I remember, that whenever I wanted something that my mom didn't want me to have, she'd say, "When you earn your own money, you can buy whatever you want." I took those words very seriously.

So, at age 5 I started my sales career selling lemonade on the sidewalk in front of our apartment building. And, when I was 7, I sold Christmas cards door to door.

From age 9 and into my teens, I mowed lawns in the summer and when it snowed, I shoveled snow to earn and save enough money to buy those "special things" I wanted. 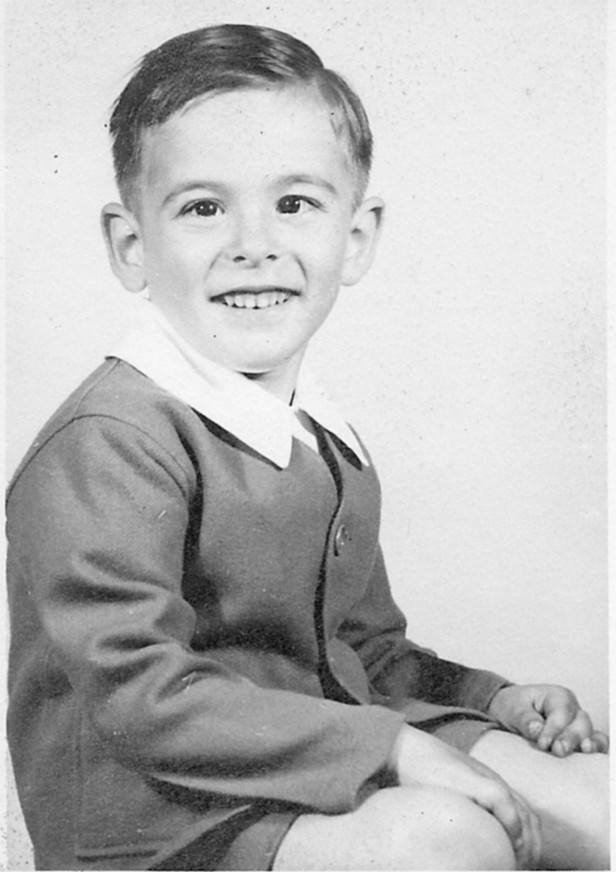 With the money I saved, I bought my first pair of ice skates from the Sears Roebuck catalog, my first Silvertone® 3-speed record player (also from Sears), along with a continual supply of records.

As a little kid (4 or 5 years old) I dreamed of becoming a famous singer. Ah, the dreams of a child.

When I was 8, my parents thought it would be good for me and one of my sisters to take music lessons. So, we began taking accordion lessons. But, by the time I was 10, I quit because the teachers wouldn't teach me how to play "modern" music.

With rock 'n roll becoming more an more popular, in the 7th grade, I started a doo-wop singing group with a few other boys in my class; I was 11 years old.

In trying to arrange the vocal harmonies, I was forced to pick up the accordion again. It was at this point, that I became committed to pursuing a singing career. And, by the time I was 14, we landed a major recording contract and made our first record (which was a flop).

But, we did get to do some major stage shows around the New York City area with some of the big-name recording stars at that time. Maybe I shouldn't admit it, but I didn't like school; it bored me. My negative attitude toward school was a source of constant conflict between me and my parents. They saw my devotion to music as a distraction; a waste of time and without a future.

When I was 17, I seriously thought about quitting high school because I was a 1/2 credit short of being able to graduate on time. But, I listened to a friend who convinced me to stick it out.

After graduation, I had a series of meaningless jobs, which included changing tires on Greyhound buses and being a night auditor clerk for Avis Rent-a-Car at Newark Airport.

But, I continued to pursue a music career. Then, in 1965 I was hired as a studio musician and singer by a team of very successful record producers.

We had several major hit records, including some you still hear to this day.

We toured the US, performed on national and local TV shows, and played in the top major venues along side other top name rock 'n roll artists of the period; At that time, I thought that I had finally "made it."

But, I became financially irresponsible and spent money faster than I made it. I was my own worst enemy resulting from the combination of the ignorance of youth, fueled by the arrogance of success at a young age, I led myself to believe the foolish thought that the music gravy train would never end . . . but, it did.

After the Music Died

There I was, back to being plain old Ken Jones. Now 25 years old, recently remarried, expecting my first child, working at a mind-numbing, dead-end 9-5'er, and playing music in local bars 7 nights a week just to pay the bills. My life was a far cry from being the "rock star" I was just a few short years before.

For the first time in my life, I was floundering with no direction. It was scary as hell.

One night while playing in a local nightclub, my drummer told me he was selling real estate. He bragged about how easy it was to make "big money" and suggested that I give it a try.

I didn't know anything about selling real estate. But, after some thought, I realized that I had nothing left to lose.

So, I went to real estate school for 3 hours a night (between my day job and my night gig), passed the written test (on my first try), and got my New Jersey real estate salesman's license in July 1971.

Little did I realize that my desire to simply earn a decent living would start what would become a 4+ decade career that would bring me financial success and personal satisfaction beyond my wildest dreams.

After several years honing my skills, I opened my own real estate agency (Kenneth J. Jones Associates) in January 1978.

The company grew quickly, and I won several awards for "Best Advertising in New Jersey" from the New Jersey Press Association. I quickly expanded into new construction and renovations, and continued to adhere to my investing plan. In time, local attorneys and bankers approached me to provide them with appraisal services, which quickly grew into a major business that took on a life of its own.

I became a New Jersey Certified Instructor for real estate sales and broker licensing in 1983. In 1991, I responded to the demand for real estate appraiser education and opened my own professional education service, the Institute of Real Estate Technologies, writing my own accredited courses and seminars, and teaching them throughout the eastern United States.

Overview of My Career

I look forward to meeting you and to help you create a more secure financial future for yourself and your family.